Hi.. I am Sharon the head trainer for Paws Control. Whilst studying for my degree in Psychology at Exeter University my interest in how dogs and humans learn and behave grew and I began asking questions as to how our human behaviour effects the behaviour of the animals that we live with, and how best to improve our relationship with our dogs to help achieve harmony at both ends of the lead.

II have been fortunate enough to have the company of dogs throughout my life and have four beautiful labradors in my life at the moment, that I like to refer to as my own "Labrador Double Oreo".

am luck to have been owned by several labs. We had Harry and Keira since they were 8 weeks old..Yes..I took on littermates! It was hard work and I am proud to say that we hadtwo gorgeous, well adjusted independent dogs.Harry and Keira really started my interest in training as we had two dogs from the same litter, raised in the same environment, but with completely different strengths and characters. Sadly Harry crossed to Rainbow Bridge in June 2019 and our Outdoor Paddock at Coxleigh is named in his memory.

We also have rehomed two yellow Labradors from very different circumstances. Big Baz was a rescue from a life in a crate. Baz was a crazy out of control nightmare when he joined us, at 12 months old. He came with  no training at all...and he was the main reason why Paws Control was born. Big Baz is an amazing Dog now, and he taught me so much about training and the struggles that many people have when working with a Rescue Dog. (Big Baz is the inspiration for the Yellow Lab in the centre of my logo)

Our family than took on Little Baz (referred to as Giz) from a great home, that due to some unfortunate circumstances meant he has to be rehomed. He had some behavioural problems and with his neurological issues, that even the specialist can not diagnose, he has added a much needed buzz into the Harris house!

The latest crazy whirlwind that we rehomed is Piper, a young Black Labrador. Piper unfortunatley did not pass her Assistance Training with Veterans With Dogs, so we decided to introduce her to our already crazy bunch of Labradors! She is such a livewire but loves playing non stop with Little Baz and also meeting everyone at Paws Control. 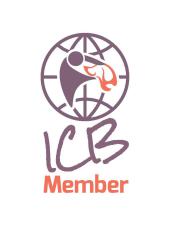 Proud to be a Qualified Trainer with IMDT

Student Member of ASAB - Association for the Study of Animal Behaviour

I have completed many animal related qualifications and have been lucky enough to supplement my educational knowledge with practical experience through my work at Rescue and rehoming centres in the South west and also by assisting at socialisation groups and dog training classes. 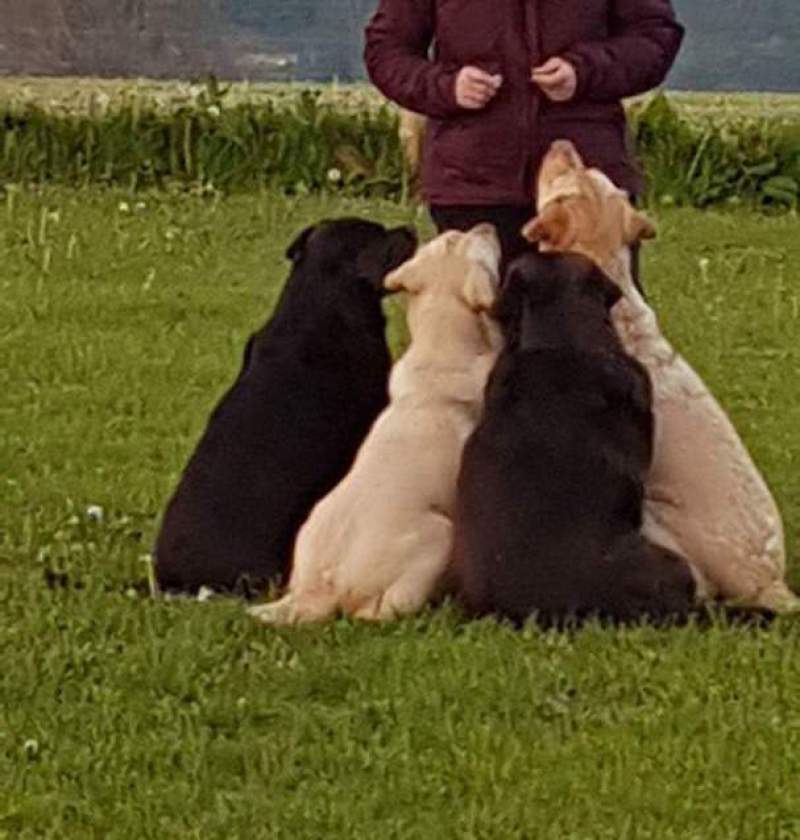 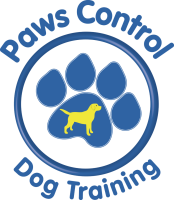 "Please Ensure you have read:

We have treats, leads & Toys available